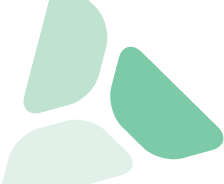 The Chancellor Philip Hammond delivered his Spring Statement to Parliament this afternoon, updating the House on the country’s economic and fiscal position. In an upbeat statement he described himself as positively “Tigger-like” about UK economic prospects.

In terms of growth, he said that the UK economy had grown in every year since 2010 and the manufacturing sector had its longest unbroken run of growth for 50 years. The economy grew by 1.7% in 2017. Forecast growth for this year was upgraded to 1.5% but the forecasts for 2019 and 2020 remain unchanged at 1.3%.

Inflation which is currently running slightly above target at 3% was forecast to fall back to target meaning real wage growth would be positive.

Regarding the debt position, borrowing is set to be £4.7bn lower than forecast last November meaning that in 2018/19 the country will be running a small surplus and only borrowing for capital projects. He hailed the first sustained fall in debt in 17 years and declared a turning point in the nation’s recovery as light at the end of the tunnel.

He hinted that there could be increased spending on public services later in the year and that there would be a detailed spending review in 2019 followed by a long-term path for public spending to 2020 and beyond.

He was upbeat about prospects in the tech sector where a new tech business was being founded somewhere in the UK every hour. New technology depends on high speed broadband and £25m would be invested in the first 5G testbeds. However, he hinted at making tech businesses more accountable. There would be consultations on how tech companies were taxed and how online platforms can help their users to pay the right amount of tax and ensure that the right amount of VAT reached the treasury from on-line sales.

He also planned to address the scourge of late payments, a key ask from small businesses, and to make the least productive businesses learn from the most productive.

There were initiatives to encourage skills training including the funding of up to 20 skills village around the country as well as help for businesses to roll out T-levels and engage apprentices.

Regarding the environment he announced consultations including reduced tax for the least polluting vans to "help the great British white van driver go green" and a possible tax on single use plastic as well as a call for evidence on whether non-agricultural red diesel tax relief contributes to poor urban air quality.

It was an upbeat performance which hinted cautiously at the possibility of increased public spending in the future. However, this hinges on whether the forecasts for growth can be met.

Working with Fraser+ Accountants is a joy. Both Fiona and Joel are extremely patient with me and very efficient. I have total confidence in their ability to deliver. 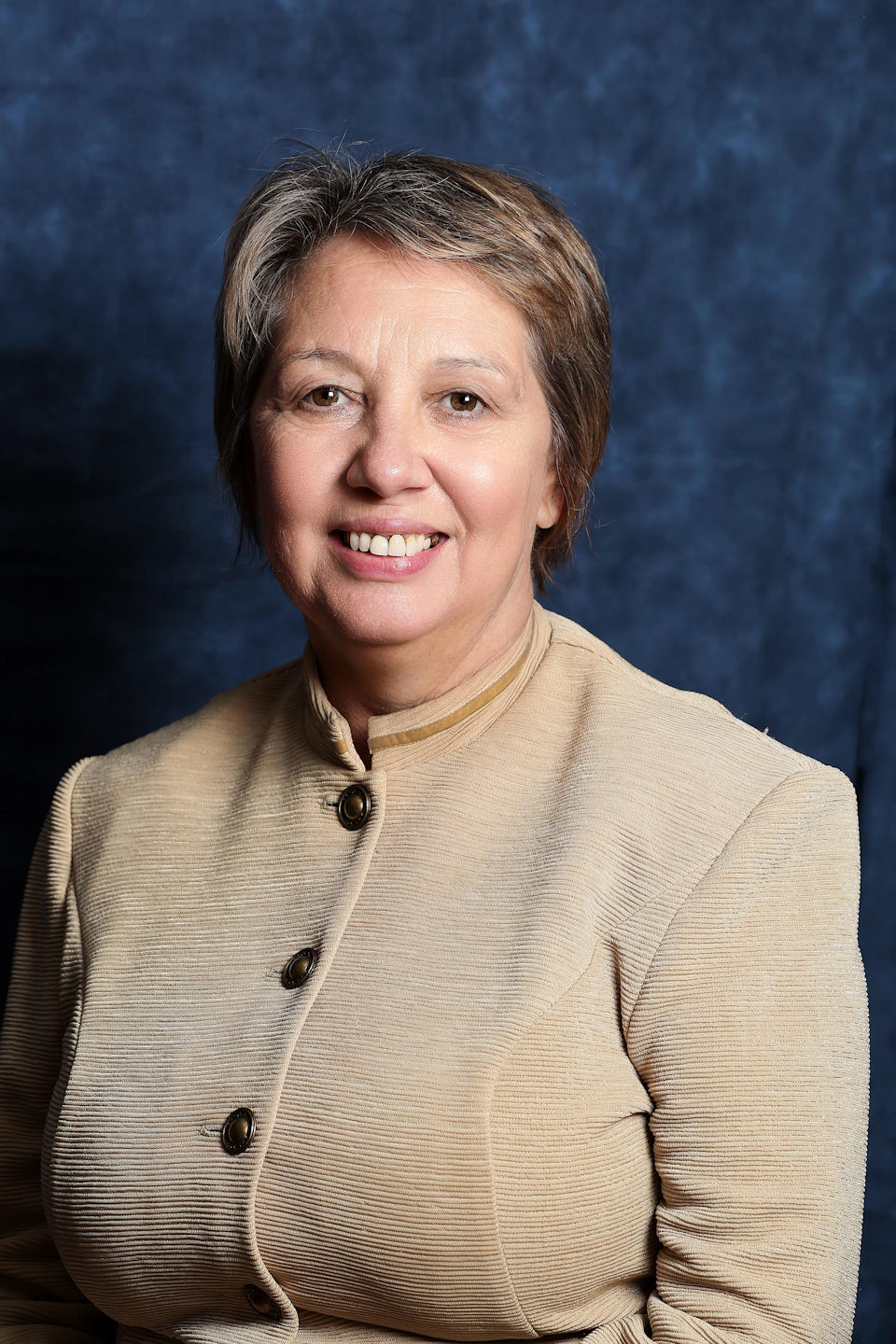